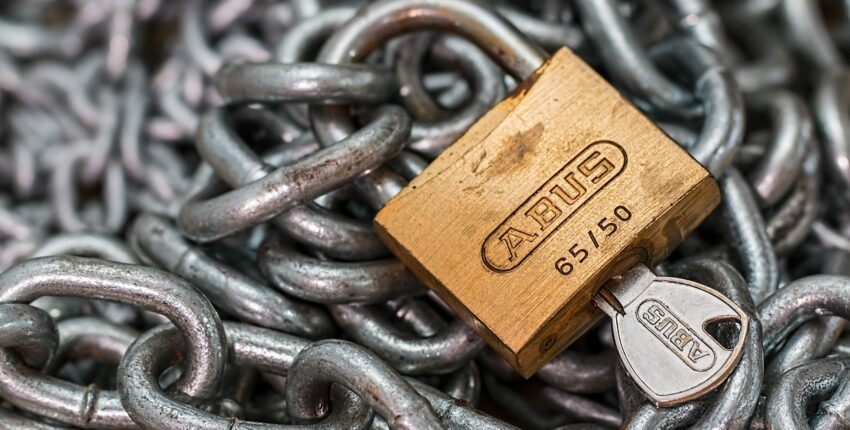 Organised crime has become a deep-seated problem for all countries, regardless of their economic development or political setup. This is no exception for the European Union. OC is so multifaceted and enduring that all the efforts and time invested in tackling it do not pay back. Leaving aside endeavours at the national level, just imagine that numerous international legal instruments and organisations, e.g. UNTOC, UNCAC, OECD, UNSC and the G20, as well as regional bodies such as the Organization of American States, OSCE and Council of Europe, are all busy nowadays with developing tools and recommendations on effective tackling transnational organised crime. However, this does not seem enough for providing an adequate response to organised crime as the progress is mainly achieved on paper since the main focus remains on developing rules and coordinating policies, rather than implementing those.

In search of alternative solutions, maybe it is worthwhile to have a closer look at sanctions. International sanctions are an enforcement tool that seeks to close the gap between national regimes and allows nation states to do so relatively fast.  Applied for the first time in 1966 by the UN, over 50 years sanctions evolved into the instrument used against governments and terrorist groups implicated in developing nuclear weapons, carrying out terrorist attacks and infringing human rights. Though one can argue the ultimate effectiveness of different sanctions programs, the global character makes them a universal mechanism.

Over the recent years, the US has championed the application of sanctions as a policy instrument. In the organised crime area this builds on the positive experience of applying the Foreign Narcotics Kingpin Designation Act, which serves the purpose of disrupting international drug trafficking networks by restricting access to the US financial system. Furthermore, in order to address the growing threat of significant transnational criminal organisations in 2011, the US launched its Transnational Criminal Organisations sanctions program. This programme was part of the Strategy to Combat Transnational Organized Crime (2011). It is aimed at protecting international political and economic systems from the threat posed by organised crime, which has become increasingly sophisticated and started to threaten the US. Yakuza, Thieves-in-Law Transnational Criminal Organisation, Brothers’ Circle are the most notorious criminal organisations designated under the Transnational Criminal Organisations sanctions program. That sanctions regime sought not only to disrupt and dismantle illicit financial networks, but also to dampen the influence of the state entities that directly or indirectly support transnational organised crime. These goals would dovetail with the overall strategic objective of preventing crime proceeds from contaminating the financial system.

The UK, which is another trendsetter in the area of sanctions, has crafted its own sanction policy after leaving the EU. The Sanctions and Anti-Money Laundering Act (SAMLA) 2018 provides for a rather wide array of grounds for applying sanctions, that could fit “in the interests of national security” definition. This provides the UK authorities with a significant leverage for designating the individuals and entities who are linked to transnational organised crime. This legal instrument is even more important given the role of the UK’s financial sector as a safeguard against misusing the global financial system by illicit actors. The preventive effect could, therefore, extend beyond persons directly associated with organised crime and influence a wider range of potential enablers like lawyers, bankers, real estate and company formation agents etc.

The benefits of applying sanctions to address threats posed by organised crime appear to be persuasive. At the same time, this instrument should be deployed in compliance with human rights. Thus, under no circumstances should designating specific individuals or entities serve as a replacement for conventional tools of investigation and prosecution of organised crime. When it comes to transnational organised crime, the sanction policy plays an auxiliary role with a solid deterring effect. Because this tool of state power is used outside of the criminal justice system with its tried-and-tested procedural safeguards, it should be treated carefully with due responsibility in order to avoid legal implications. Otherwise, it could undermine public trust in the instrument as such. Such a controversial story has recently happened in Ukraine. Initially, in 2021 some seven hundred individuals were designated as thieves-in-law (kingpins of the criminal underworld). Afterwards, the Ukrainian authorities admitted mistakes regarding 108 sanctioned individuals.

Serious and organised crime remains a key threat to the internal security of the EU, as evidenced by the EU Serious and Organised Threat Assessment Report of 2021. Therefore, it appears logical to consider extending EU sanctioning policy to cover organised crime actors as a tool of EU’s foreign and security policy. Adding this element to the EU’s existing toolbox would potentially assist in addressing the toxic effect of organised crime.

Sergii Rybchenko, Member of the RIOC Board