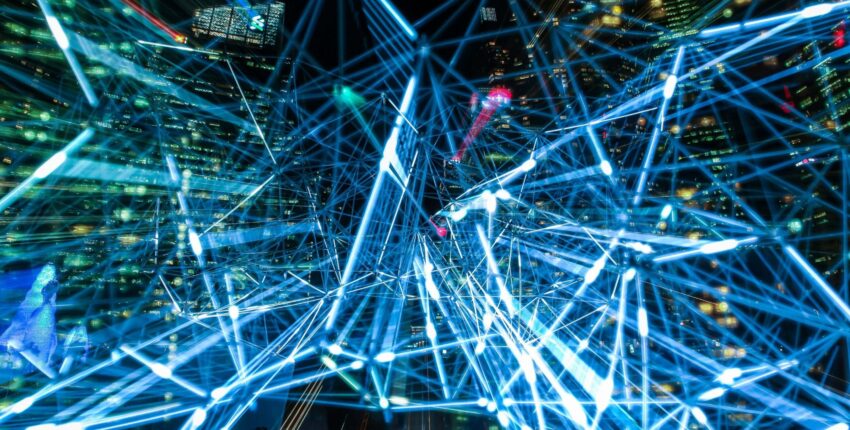 Since corruption remains an international problem, much resources and efforts are being invested globally to address it. Opposed to widespread prejudice, developing countries are not the only victims of corruption and its consequences since it is toxic for developed states as well. As clearly demonstrated by the recent leak of the bulk of suspicious activity reports, filed by international banks to the US Treasury Department’s intelligence unit from 1999 to 2017, proceeds of corruption have been easily integrated into the international financial system and moved across the globe. The set of leaked data which became known as FinCEN Files sheds light on how billions of US dollars of alleged proceeds of corruption were funneled from Kazakhstan, Nigeria, Democratic Republic of Congo, Venezuela, Ukraine, South Africa, Malaysia, Russian Federation, Brazil, and the US through international banks escaping comprehensive anti-money laundering systems.

Of course, there is still a chance to get those funds back. However, the likelihood of success is quite opaque because asset recovery is an extremely time-consuming and resource-intensive process. Therefore, even in cases where law enforcement agencies succeed in locating the assets of a corrupt official, comprehensive investigations and subsequent trials are often required to prove that the assets stem from corruption and have to be recovered. As long as crooks utilize complex schemes to obscure traces of corruption proceeds using different jurisdictions, the asset recovery often depends – to a large extent – on international cooperation and mutual legal assistance processes, which could be too long and ineffective for successful confiscation. Statistical figures on confiscation and asset recovery serve well to illustrate this issue. For instance, Germany confiscated EUR 198,6 million in 2017 while the scope of crime proceeds laundered in Germany yearly is estimated at the level of EUR 29 – 100 billion. A similar situation is with the UK (under £ 208 million of the proceeds of crime were collected in 2019/20) which is notorious for providing a wealth of possibilities to abuse its’ advanced financial system and corporate vehicles for laundering proceeds of crime.

In this context, corruption prevention appears to be the area deserving much more attention. Focusing on identification, evaluation and management of corruption risks could enable adequate distribution of limited resources. It appears logical and prudent to prevent the generating of crime proceeds from corruption instead of chasing them down across borders afterward. Artificial intelligence (AI) and machine learning (ML) may provide necessary pathways that will make corruption prevention, in particular utilizing analysis of its’ risks, more effective and efficient. Capable of processing immense scope of data within a limited timeframe AI- and ML-based solutions have already proved effective for transaction monitoring for money laundering purposes as well as tackling tax fraud. These solutions could analyze information objectively, excluding the human factors with their bias.

Though anti-corruption is still dragging behind in terms of adoption of both AI and ML there are a number of examples proving the long-term benefits of modern technologies. For instance, in 2017 Spanish researchers suggested using neural networks to predict public corruption in the Spanish provinces. Another similar ML-based instrument has been developed by Italian experts to predict the occurrence of corruption crimes at the local level. The Brazilian authorities even went further with the development of an ML-application to evaluate the risk of corrupt behavior among civil servants.

Summing everything up, it is equally important for both developing and developed countries to come up with new approaches to anti-corruption and create policies based on innovative tools, such as AI and ML.