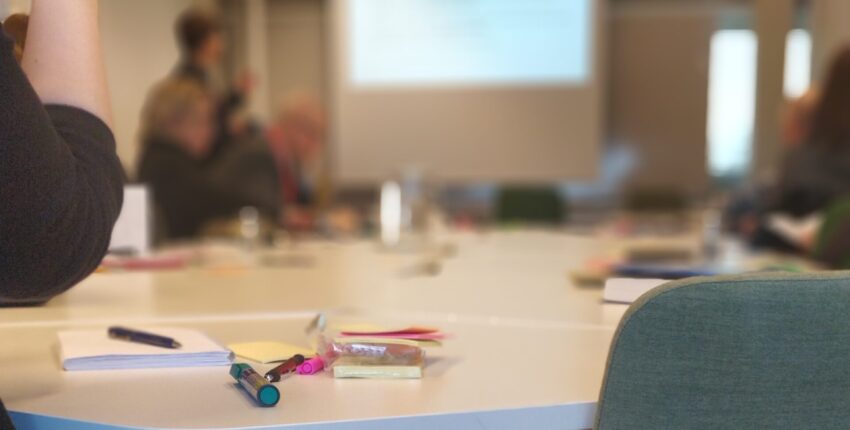 On 9th of December Finland marks the international anti-corruption day. An event is organized by the Ministry of Justice, where inter alia the findings of my recent report on corruption monitoring are being discussed. The report aims to encourage Finnish authorities to build better and more pro-active anti-corruption measures.

To set a scene for a discussion on how to develop anti-corruption agenda in Finland, there should be fast recap on different ways to deal with change. Hasan Özbekhan (1921-2007) was a system scientist and an expert in the methodology of planning. In the 1970s he wrote about the four different human attitudes: 1) There are those passive actors, who accept change without challenging it. 2) There are those who wait for the alarm to sound before running for the fire extinguisher. 3) There are the pre-active actors, who prepare for foreseeable change because it is cheaper to prevent than to cure. 4) And there are the pro-active actors, who act to provoke desirable change.

When it comes to Finnish anti-corruption policy, the authorities have had the tendency to follow the international processes, implement legislative changes when required by international conventions thus tending to opt for the second attitude choice towards change as described by Özbekhan. Law enforcement agencies have investigated flagrant cases of corruption, such as Nuorisosäätiö and its fraudulent investments. But even in this case, investigative journalists had a major role first highlighting the dubious linkages between Government subsidized housing schemes and political figures as seen in the book Keskustan valtakunta.

International organisations and observers look with suspicion at the very low corruption statistics of Finland – there are very few corruption (e.g. bribing) related offenses prosecuted per year (with even less verdicts). Year after year the OECD reminds Finland of the quasi-inexistent cases of international corruption investigations, which seems statistically surprising compared to the number of Finnish companies active in foreign markets. Statistics that should be showcasing the low corruption levels in Finland are turning back on us creating suspicion and mistrust in Finnish anti-corruption policies.

The Ministry of Justice has recently prepared a guidebook for the prosecutors to better identify corruption. In June 2020, the Government adopted a strategy and an action plan for tackling the grey economy and economic crime for 2020–2023. An anti-corruption strategy and action plan should be approved by spring 2021. The problem is slowly acknowledged and training for rule of law experts to identify corruption in Finnish society is being rolled out. However, the question of the anti-corruption policies being purely reactive remains. It is indeed good that in the future prosecutors will be better placed to react to allegations and law enforcement to investigate suspected corruption, but this does not answer the problem laid out above.  Anti-corruption policies by nature need to be pre-active preparing for new types of corruptive activities. For instance, Finland is a not a safe haven from human greed when it comes to easy money promises of the Covid-19 recovery packages. The failed procurement processes of masks and protective gear in spring 2020 should be considered as a warning sign. To build safeguards against corruption in times of crisis where regular procurement procedures are sidelined, there is a need for a pro-active anti-corruption approach. A positive vision which the strategies should strive towards, should not only include better identification and investigation of corruption related crime, but foster creation of processes that will deter corruption. In addition, sparsity of corruption crimes in Finland is not an indicator that unethical networks do not exist within the Finnish society, a phenomenon aptly described by Willeke Slingerland in her studies. Thus, political decisions on anti-corruption measures should not be based on a presumption that such measures are over kill but rather on a bold vision of a corruption-free society in the future.

Tanja Tamminen, President of the Board, RIOC