Etusivu › Blogi › How global is the UNTOC? 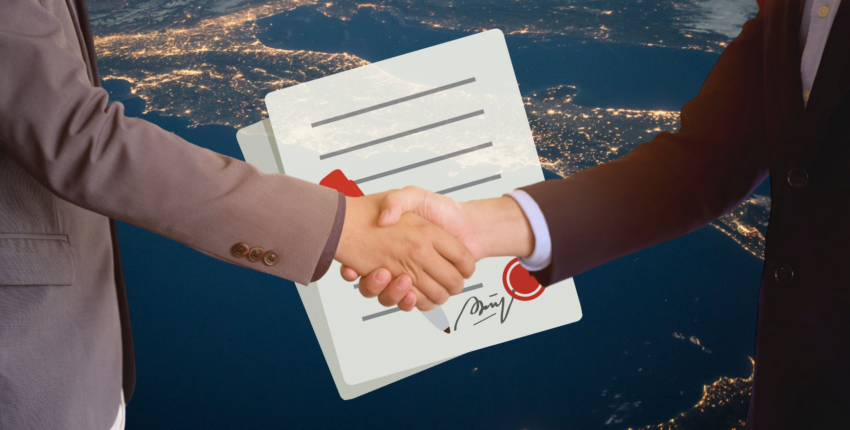 Continuing the discussion of the United Nations Convention against Transnational Organized Crime (UNTOC) at the beginning of its third decade in action. If we consider the UNTOC as one of the main international tools to tackle transnational organized crime (TOC) globally, we also need to evaluate the actual geographical significance and reach of the implemented measures and influence of the Convention and its three protocols. One should therefore remember to ask how global is the UNTOC really? How well different countries and world regions are considering or following the Convention and its protocols in comparison to one another?

To answer these questions, it is crucial first to consider what types of actions countries can make and have made in regard to the Convention and it protocols. Further, whether they have made any action at all, only signed, and/or ratified the different components of the UNTOC. The UN Glossary defines that “[w]here the signature is subject to ratification, acceptance or approval, the signature does not establish the consent to be bound,” while ”[r]atification defines the international act whereby a state indicates its consent to be bound to a treaty if the parties intended to show their consent by such an act”. Therefore, when evaluating the UNTOC and its geographical reach, the focus should indeed be mainly on the ratification data and the ratification status of the Convention and its protocols, because ratification is more legally binding, and therefore stronger and more meaningful action in practice than signature. Signature functions more as an expression of support, while ratification leads to actual possible changes in legislation and practices, and therefore ratification is a better measurement of the practical situation and effects of the UNTOC, and of the related done or to be done work against TOC in the world, and in different world regions comparatively.

It can clearly be seen from this table that, for example, the Asia-Pacific region has significantly lower percentages of ratification in all four components of the UNTOC, and this is compared to all of the other country groups or regions represented here, and the UN member states total.

The differences are also very notable in regard to different protocols compared to one another. Especially concerning is the ratification situation of P3, the Protocol against Illicit Manufacturing of and Trafficking in Firearms, their Parts and Components and Ammunition. Some of the most acknowledged and discussed factors influencing on and by the ratification of P3 are the difficulties in information sharing, data collection, and varying reporting practices. These issues are noted, for example, in the Global Study on Firearms Trafficking 2020, and even in the 2020-2025 EU action plan on firearms trafficking. The issues concerning P3 nevertheless deserve more attention in future research and publications than the focus of this article could provide. In any case, it still needs to be noted that even in the case of P3, there are even more remarkable differences between different world regions, and especially when comparing the other regions to the Asia-Pacific.

All in all, these notable differences between the substantially low ratification percentages in some world regions compared to the others which are having nearly full reach of the Convention and its protocols is worth to look at with much greater curiosity and evaluation than the current discussions on the UNTOC are doing.