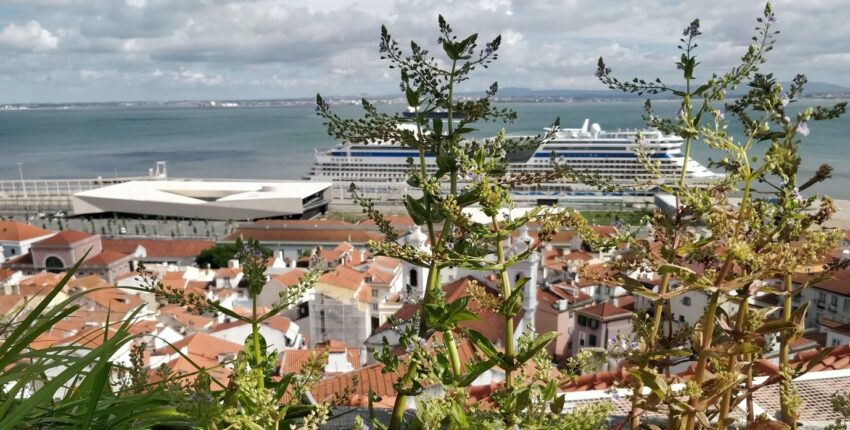 Corruption can manifest differently depending on the context as well as cultural factors. The famous definition of obscene material as “I know it when I see it” comes to mind when pondering the corruption phenomenon. Why this ambiguity matters, is that it can harbor a host of not quite illegal but still ethically dubious acts, providing a safe harbor for the willfully ignorant and morally dubious. As an example, “You can have a customary and moderate lunch paid for by a public, private or civil organisation partner” is guidance for government officials provided by the Anti-Corruption website maintained by The Finnish Ministry of Justice, so there is such thing as a free lunch after all. Yet, these might manifest more often for the willfully ignorant.

I co-authored an article on corruption indicators for Finland, in which we outlined a set of 14 quantitative questioner questions to build a probe to evaluate more risk averse sectors in Finland and their propensity to corruption. Distilling corruption aptness to one figure has its downfalls as demonstrated by the critique leveled at CPI. Still, recognizing corruption in shared terms is required to create a common understanding. As a result of the process of evaluating potential indicators, I learned something about the nature of corruption which can help to illuminate the need to unravel this ambiguity of the phenomenon.

Firstly, corruption seems to be something that occurs in every corner of the world, as plausible indicators could be found worldwide. Furthermore, as discussed by Fanni Rantamaa, some sectors or indicators can be more prone to corruption than others. Secondly, corruption can appear in different ways amid countries with different systems of governance or regimes. Whilst some governing style can be more fertile ground for corruption, none of them effectively eradicate it. Adopting the wisdom from fraud detection, which suggests that a person who is more confident of their ability to detect fraud is more at risk of being a victim, could lead to accepting uncomfortable realities of corruption within nation states. A point underlined by Tanja Tamminen’s blog. Thirdly, the fluidity of corruption and its manifestation makes it difficult to address corruption both in national and international spheres. If nation states or consortiums of such live under a certain set of ethical values, the objectionable nature of corruption can be more easily defined, but beyond that it can get tricky.

There indeed are 140 signatories to the United Nations Convention Against Corruption, an instrument among others that address the issue, and the importance of these should not be understated. The convention provides a framework to build global anti-corruption agenda but like suggested by Francis Fukuyama, international institutions are not enough to tackle this issue alone and political will is also needed to drive this agenda home. The limitations on international organizations powers to enact change are well illustrated by the reminders of OECD to the Finnish government to address the unreasonably high threshold to show the bribers intent to corrupt. This has the effect that Finnish prosecutions of foreign bribery cases end in acquittals without fail.

Globally, the exchange of favours can be done under multiple jurisdictions and often perpetrated under a variety of legal frameworks that can be more favourable to the behaviour or poorly monitored. Complex, multi-jurisdictional cases can be discouraging to take on for any given countries’ prosecution, as they can be labour intensive and lead to acquittals, as demonstrated by Finland. As corruption does not happen in a vacuum, but alongside legitimate interactions and business, keeping our own house clean is not enough in the global economy to sustain a corrupt free society. Balancing the reality of international cooperation downfalls laid bare by Sergii Rybchenko, innovative solutions that were outlined in his blog are long overdue to address the issue. But in addition, there is a need to start erasing the ambiguity of corruption by setting up functional national legal remedies which can be translated to the global stage in order to call corruption as such.

The take-home from compiling the corruption indicator list for Finland is the difficulty to uncover or describe the issue in a way, which would do it justice and pave the way for effective legislation. But by continuing to describe corrupt acts as bad governance or legally dubious exacerbates the ambiguity of the phenomenon and lends to global impunity. When we see corruption, let’s call it out as such. With this, we can start to navigate connections from national to global and start chipping away the ambiguity of corruption.