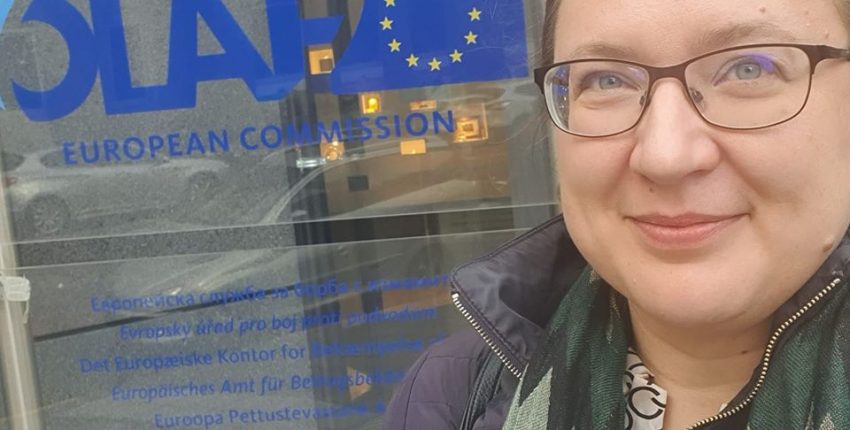 While the world is almost standing still and waiting for the pandemic to pass, unfortunately the illegal flows are not stalling nor fraudulent processes disappearing. Quite on the contrary. At the same time the COVID-19 crisis has shown how limited the joint EU responses have been compared to the strong and decisive national responses (closing borders and prohibiting free movement). EU is a union of Member States, and national legislations are still the ones based on which such important decisions are made.

When it comes to fight against organized crime, it has been similarly the focus of national law enforcement agencies. However, the cross-border crime has taught over the years, that national actors cannot deal with such a threat alone, but only joint efforts can bear fruit. EU Policy Cycle from strategic to operational level has proven a useful tool. The Serious and Organized Crime Threat Assessment (SOCTA) is an important analytical tool to identify priority areas for action. Joint Investigation Teams have resulted in major seizures of illicit trade and disruption of organized crime group activities. Europol plays an integral role in the fight against organized crime.

Interestingly, in addition to the EU Policy Cycle, the Justice and Home Affairs Agencies of the EU do not have a joint strategy to approach the phenomenon of organized crime together. Coordination and cooperation is in place but it seems that the EU Member States are reluctant (despite the major global enemy of organized crime) to transfer competencies to the EU level Justice and Home Affairs actors except in an extraordinary situation such as the recent migration flows that led to the reinforcing of the Frontex mandate. On the contrary, in the case of the European Anti-Fraud Office (OLAF), for instance, the competencies are limited and information sharing depends on the good will of the state officials in question. OLAF’s role is to protect the Union’s financial interests, e.g. by fighting fraud affecting the EU budget. Simply put this is actually a role protecting the funds collected from EU Member States and thus ultimately protecting the interests of the EU taxpayers. However, increasing competencies of OLAF compared to those of national law enforcement agencies and OLAF’s requests for information are sometimes perceived with suspicion.

A worrying trend is that the EU development aid funds are channeled through instruments that are out of the reach of OLAF investigations. RIOC discussed the most recent trends with the OLAF Director-General Ville Itälä on 3 March 2020. RIOC aims to support the EU actors in preparing a joint strategy on how to best tackle the organized crime in the EU and beyond, where EU assistance is provided – from development aid to crisis management. It is important that the EU Member States see the added value of EU wide cooperation not only in the fight against wide spreading virus but also against organized crime and fraud. A joint strategy that would recognize the specific and crucial role played by all Justice and Home Affairs Agencies is a must.